For Students For Teachers Materials

YouGlish is a great site that allows you to search for YouTube videos by their transcripts rather than only by title, category, or content tags. This means you can cycle through dozens of videos to listen to the pronunciation of a word or phrase. YouGlish loads each video so it starts at the point where the word/phrase is spoken.

It’s a great tool in itself, but even more powerful with a list of common “chunks” of words spoken quickly. These include phrases like the following:

So what’s worth practicing?

We can find which chunks are most worth listening to (for bottom-up listening practice) by analyzing the following:

Once we determine the above, we can target phrases that learners will commonly encounter but are likely to mishear due to their reduced/linked nature. Phrases like those listed above.

Step 1: Finding the most common phrases

The wonderful site ngrams.info contains n-gram frequency data for the Corpus of Contemporary American English (COCA) and iWeb corpus. The COCA includes both spoken and written English, but requires payment for access to the n-grams, while the 1,000,000 most frequent n-grams of the iWeb corpus can be downloaded for free. Ideally, we’d aim to only gather data for spoken English, but for the time being I just used the iWeb corpus to test things out.

Now that we have some common patterns of formulaic language, we could copy/paste these into YouGlish and practice slowed-down, bottom-up listening. However, to be even more efficient, we can filter these to just get the phrases containing reduced or linked sounds, as explained below.

Just because a phrase is common doesn’t mean that it’s difficult to hear in fast speech. Usually students have trouble listening when sounds are reduced, blended, or linked. Therefore, we’d like to filter the list of common phrases (n-grams) to only include those containing these sound patterns. We’ll filter in 2 stages: first by word, and next by sound combinations. First, which words are commonly reduced in English? Below is a partial list.

Using Python, we can filter the list of most frequent n-grams to only those containing these words:

We then get a list of only n-grams containing these words which are often reduced in fast spoken English.

Below are some rules for sound changes that depend on vowels and consonant combinations.

We can filter our list of n-grams once more using regular expressions to represent the above rules:

One thing to keep in mind is that with regex we’re matching letters, but what we really want to match is sounds. Thus, we need the “e*” in our regex patterns above to account for the silent “e” after consonants at the end of words like state, come, available. We could attempt to tweak the code to achieve perfect accuracy for all spelling rules, but for this seems good enough.

Below, we can see an example of matches using the regex patterns described above. Notice that with the exception of an errant comma, it nicely picked up each of the 3 rules for sound changes that depend on vowels and consonant combinations:

Running these same regex patterns to filter our list of common n-grams, we can produce a more finely-filtered list of only useful n-grams to practice bottom-up listening:

Among the top one million most frequent 4-word phrases in English, this new_filtered_list will contain only those phrases with commonly-reduced or linked sounds! It’s therefore a good list to use with YouGlish in order to engage in targeted, bottom-up listening practice for identifying reduced sounds. 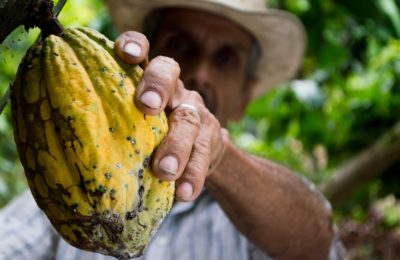 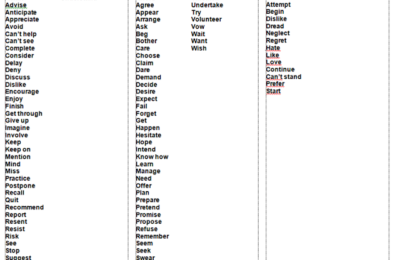